Once upon a time, there was a software developer/minimalist/tinkerer that lived in California. Each day, he would come home to a small, cozy trailer out in the countryside, open up his journal, and start writing. 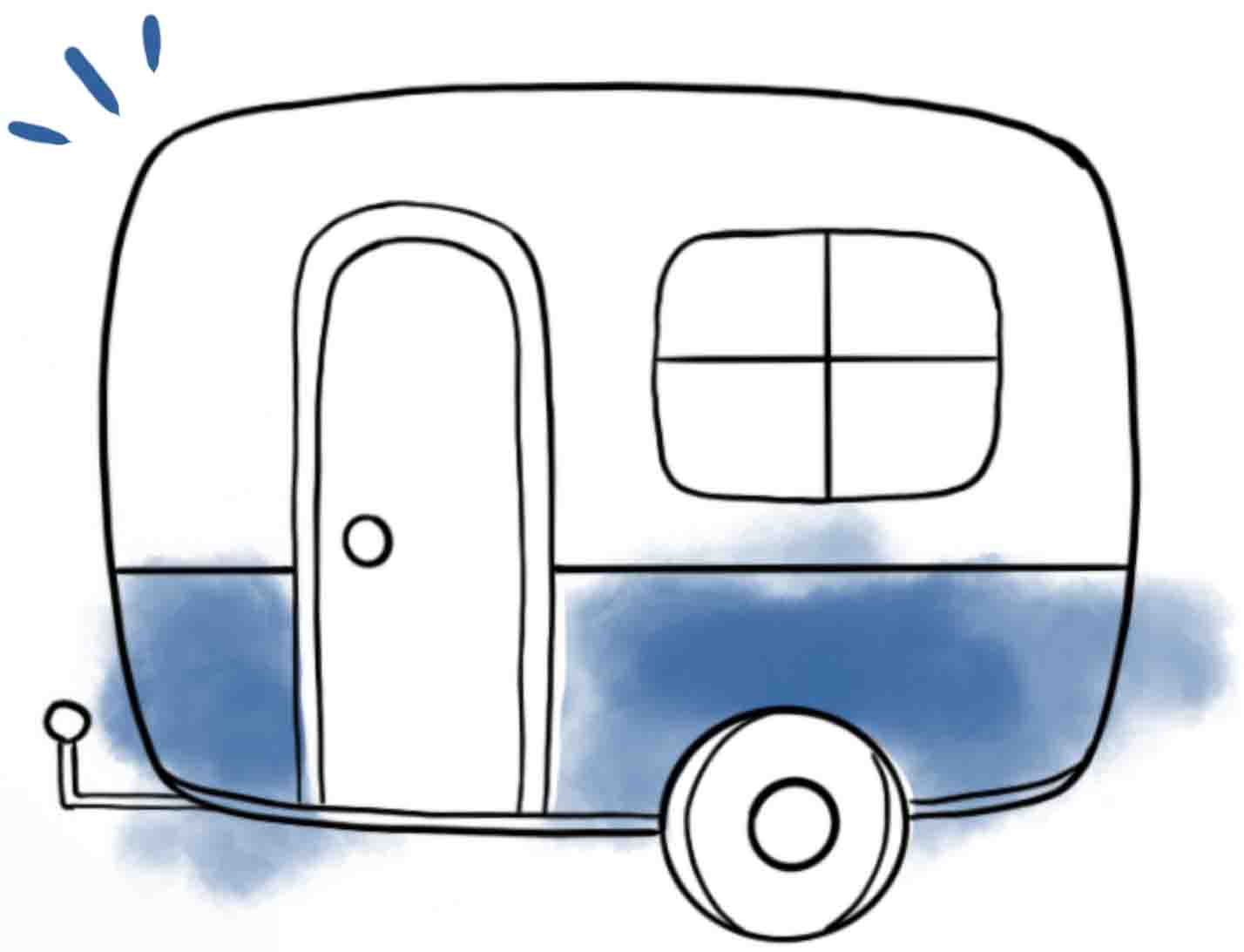 He wrote about all kinds of things.

And every time he put down his journal, he felt a bit lighter; his mind a little more balanced.

One day in 2014, he thought to himself, “Wouldn’t it be great if there was an online journal that focused on journaling as a tool to healthier thoughts and a less busy mind?" 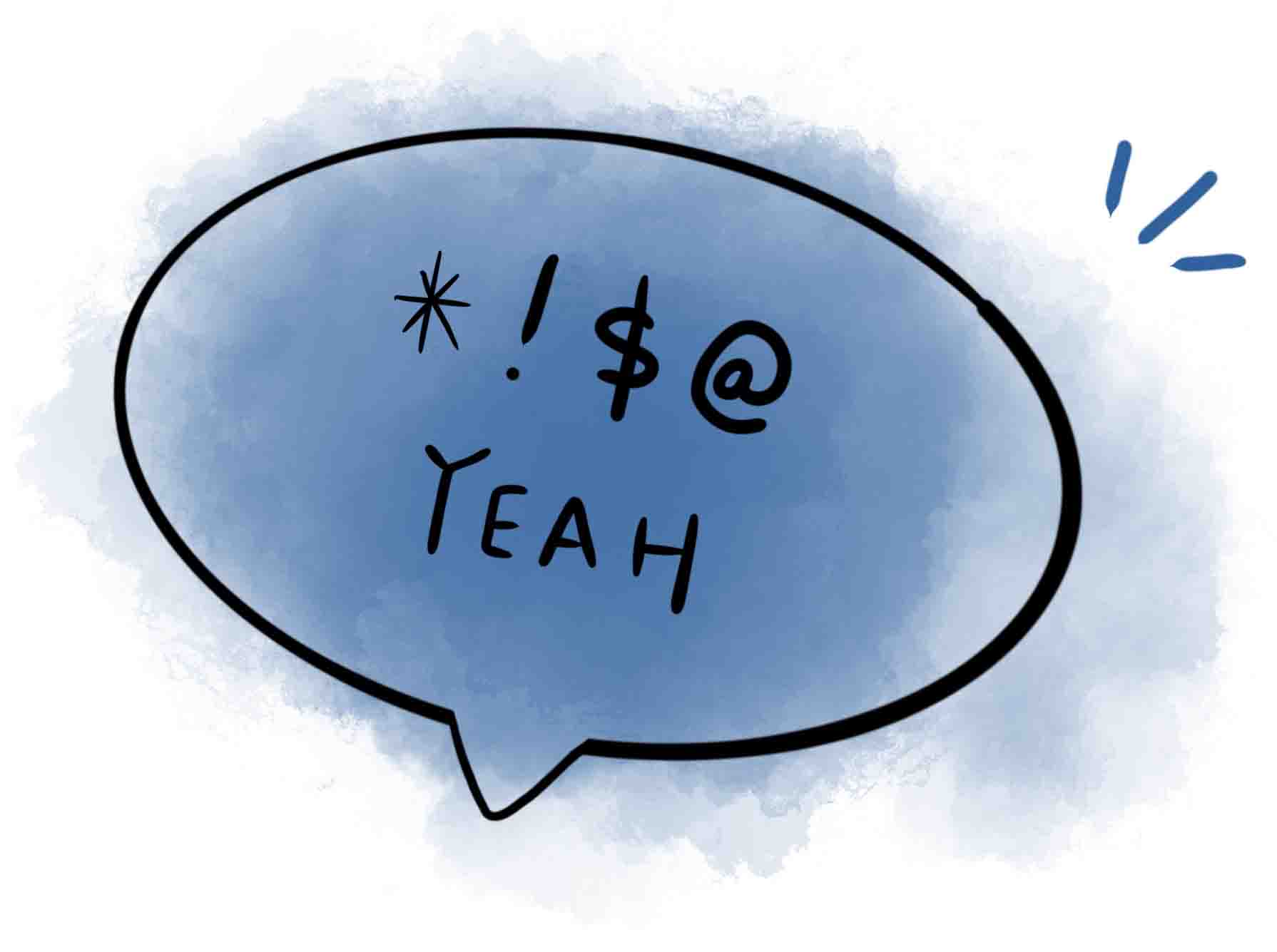 Fuck ya. And after a lot of thought (and a small fortune for the domain name 😭), he decided to call it KindMind and got to work. 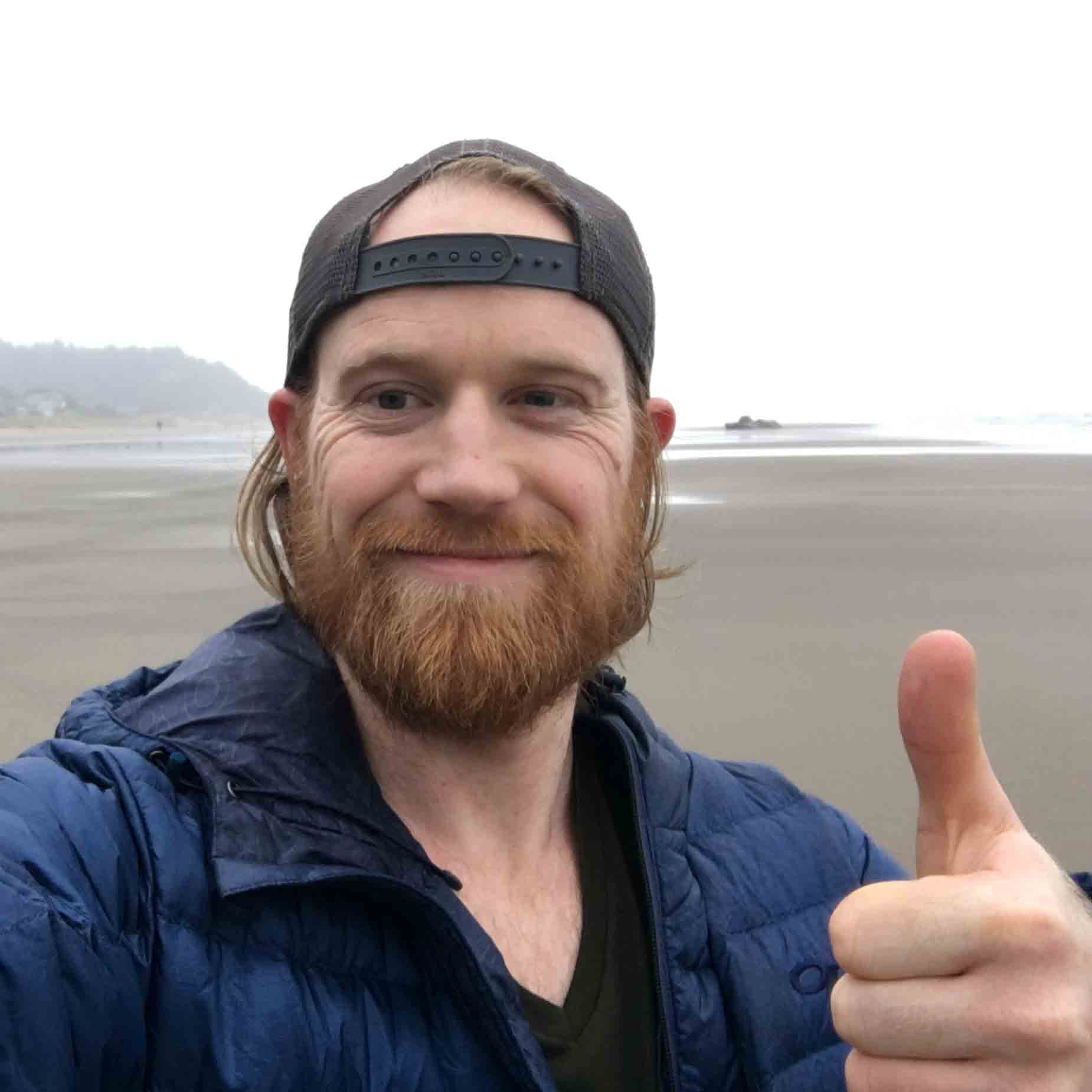 The minimalist/journaler/runner who runs KindMind. Coder from California, traded his trailer in for a floating house up in Oregon. Has a fat cat named Georgie currently on a strict diet, very sweet but sometimes bitey if she's grumpy. Married to quite possibly the most incredible woman on earth (Lindsay) who drew the pictures above.